Pew updates its comprehensive survey of what US Muslims believe and do, and how their neighbors feel about them.

As much of American society undergoes a secular shift, most Muslims and Christians continue to attend worship, adhere to tenets of their traditions, and proudly identify with their faiths.

But despite this shared sense of religious devotion, as detailed in a new Pew Research Center report on what US Muslims believe and practice, survey data also show a huge gap in their perceptions of each other.

While Americans overall have warmed up to Muslims in recent years, white evangelicals express more concerns about US Muslims than any other religious group. Two-thirds of white evangelicals believe Islam is not part of mainstream American society and contend that it encourages violence more than other faiths, according to Pew.

READ:  Why Evangelism Requires Both Logic and Loveliness 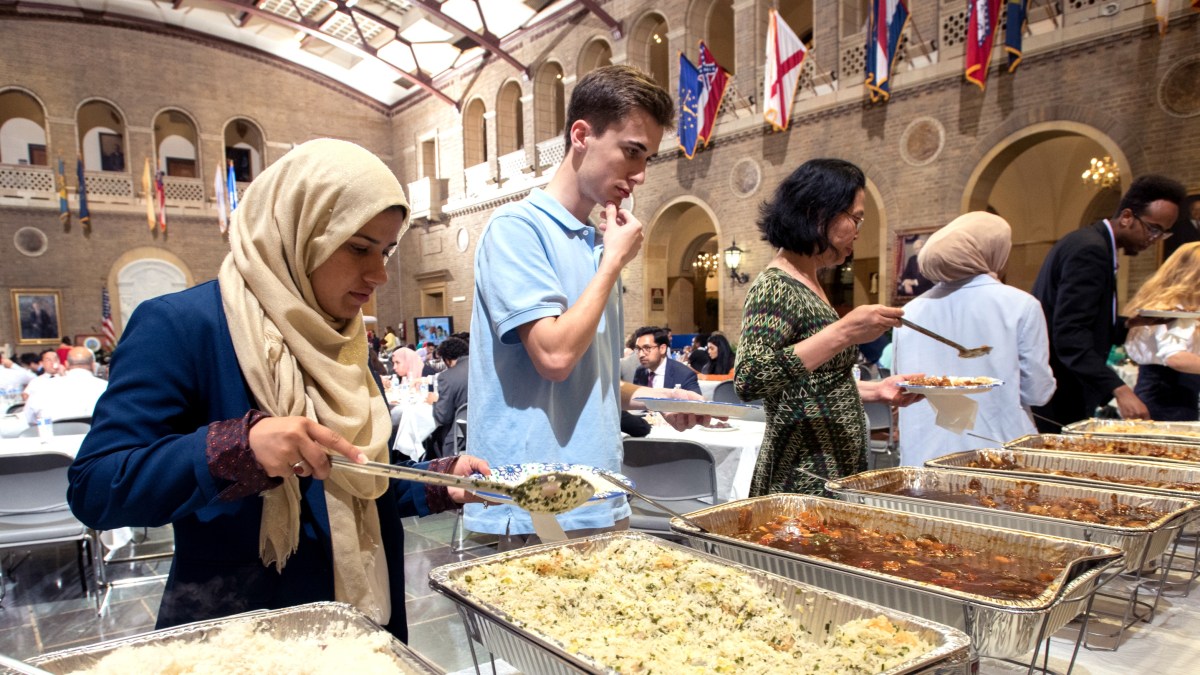 Meanwhile, 72 percent of white evangelicals—compared to 44 percent of Americans overall—see a natural conflict between Islam and democracy. And 30 percent of Muslims themselves agree that the two are in conflict.

A small minority of Americans (6%) and Muslims (5%) attribute the tension to the belief that America is a Christian nation.

As CT reported in March, missions experts worry that evangelicals’ views of Muslims are sabotaging a long-dreamed-of moment. Previous research by Pew found that only 35 percent of white evangelicals say they have a personal connection to a Muslim, compared to about 40 percent of mainline Protestants and Catholics, 50 percent of unaffiliated Americans, and 73 percent of Jews.

“This is the best chance we’ve had in human history to share the love of Christ with Muslims,” said David Cashin, intercultural studies professor at Columbia International University and an expert in Muslim-Christian relations. “Because of these attitudes, we could miss …

Pastor Joe Wright gave a prayer before the Kansas House of Representatives in January 1996 that sparked a political furor. In the following months...

Speak to the Israelites, that they take for Me an offering. From every man who gives it willingly and ungrudgingly with his heart, you shall take My...

Can it be right to pray for someone to die? Yes, say the Psalms

Can it be right to pray for someone to die? Yes, say the Psalms   It was late afternoon, the autumn sun filtering weakly through the stained...

My longed-for baby died. How can I still believe in God?

My longed-for baby died. How can I still believe in God?   Everyone who has lost a baby, through miscarriage, still birth, cot death or any...

Why Evangelism Requires Both Logic and Loveliness
Pew: What Christians Worry About Most

The truth is like Light, it can never be Hidden. Is a matter of time

The relationship between financial development and income inequality in Turkey