President Donald Trump might do better to focus on fixing health care instead of tackling terrorism.

The white evangelicals who largely voted for him are more worried about their health than about terrorism or gun violence, according to a recent study by the Pew Research Center.

READ:  The Promises of God

The questions about worries were broken out for CT by Pew as part of its in-depth study on firearms, which includes who loves God and guns. (Though two-thirds of black Protestants identify as evangelicals, Pew could not break them out on many questions due to small sample size.) 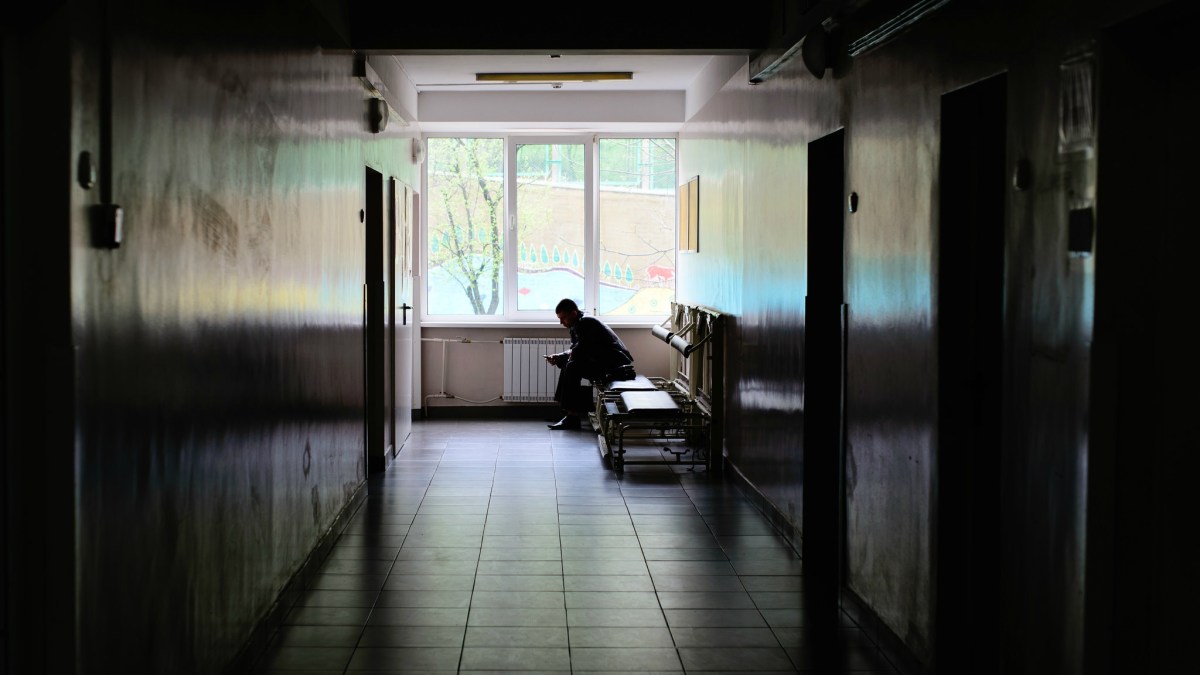 White evangelicals are more concerned about health than any of the other six problems posed by Pew, including not being able to pay bills, losing a job, having their home invaded, or being the victim of a violent crime.

But they still aren’t as worried about a health crisis as other major religious groups, including Catholics (90%), black Protestants (88%), white mainline Protestants (86%), and the religiously unaffiliated or “nones” (84%).

READ:  Caste Aside: India’s New President Has ‘No Room for Christians’

Americans who attend religious services weekly are just as worried (76%) about their health, while those who attend less often are even more concerned (86%). Americans with low levels of religious commitment—measured by weekly church attendance, daily prayer, saying religion is very important in their lives, and …

Pastor Joe Wright gave a prayer before the Kansas House of Representatives in January 1996 that sparked a political furor. In the following months...

Speak to the Israelites, that they take for Me an offering. From every man who gives it willingly and ungrudgingly with his heart, you shall take My...

Can it be right to pray for someone to die? Yes, say the Psalms

Can it be right to pray for someone to die? Yes, say the Psalms   It was late afternoon, the autumn sun filtering weakly through the stained...

My longed-for baby died. How can I still believe in God?

My longed-for baby died. How can I still believe in God?   Everyone who has lost a baby, through miscarriage, still birth, cot death or any...

Don’t be envious of the Success of others, but let it be your Motivation to thrive.

The relationship between financial development and income inequality in Turkey